Thanks for your subscription.！

You will received an email to confirm the subscribe.。 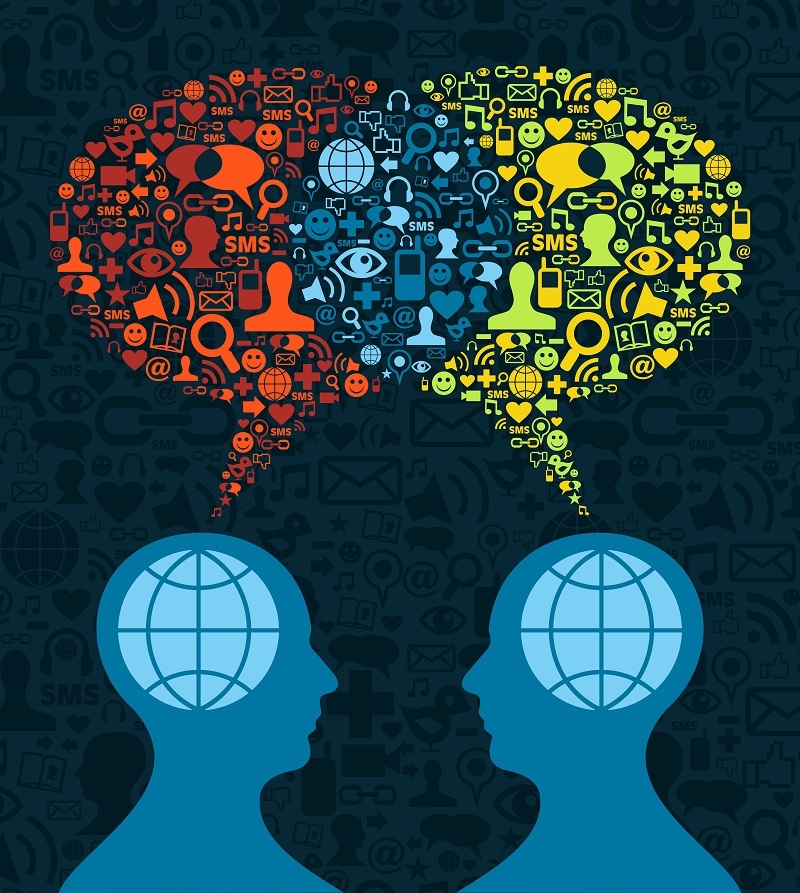 Rosa26 is one of the most well-characterized and frequently used genomic locus for site-specific integration. It is a non-coding gene located on mouse chromosome 6 that has been shown to be expressed in most tissues and cell types. Besides, this locus has no observable effects upon the host phenotypes. Therefore, Rosa26 is a well-known "safe harbor" site widely used for exogenous gene expression.

Cre-LoxP system can be used to modulate exogenous gene expression. Simply speaking, a Rosa26-(SA/pCAG)-loxp-Stop-loxp-cDNA-pA recombinant vector can be constructed and inserted into the Rosa26 locus, leading to the generation of an engineered strain bearing the desired gene. Such animals can be hybridized with a variety of Cre recombinase-expressing mice (available in SMOC) to obtain the desired mouse models in which the exogenous gene is expressed in a spatial-dependent manner.

Since the piggyBac transposon can specifically recognize the 5’-TTAA-3’ site in the genome with the help of a transposase, it can precisely cleave and insert the gene without leaving any mark. In addition, in the process of random insertion into the genome, the gene is more likely to be inserted into a transcription-active position, thus greatly increasing the likelihood of active expression of exogenous gene. 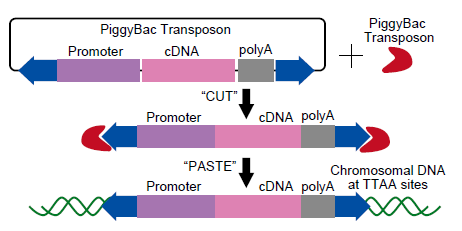 After the base is put into operation, SMOC’s capability to provide genetically modified rat/mouse models and technical services including gene function research and drug development will be greatly enhanced.

Please fill in the order form and we will contact you within 2 working days.