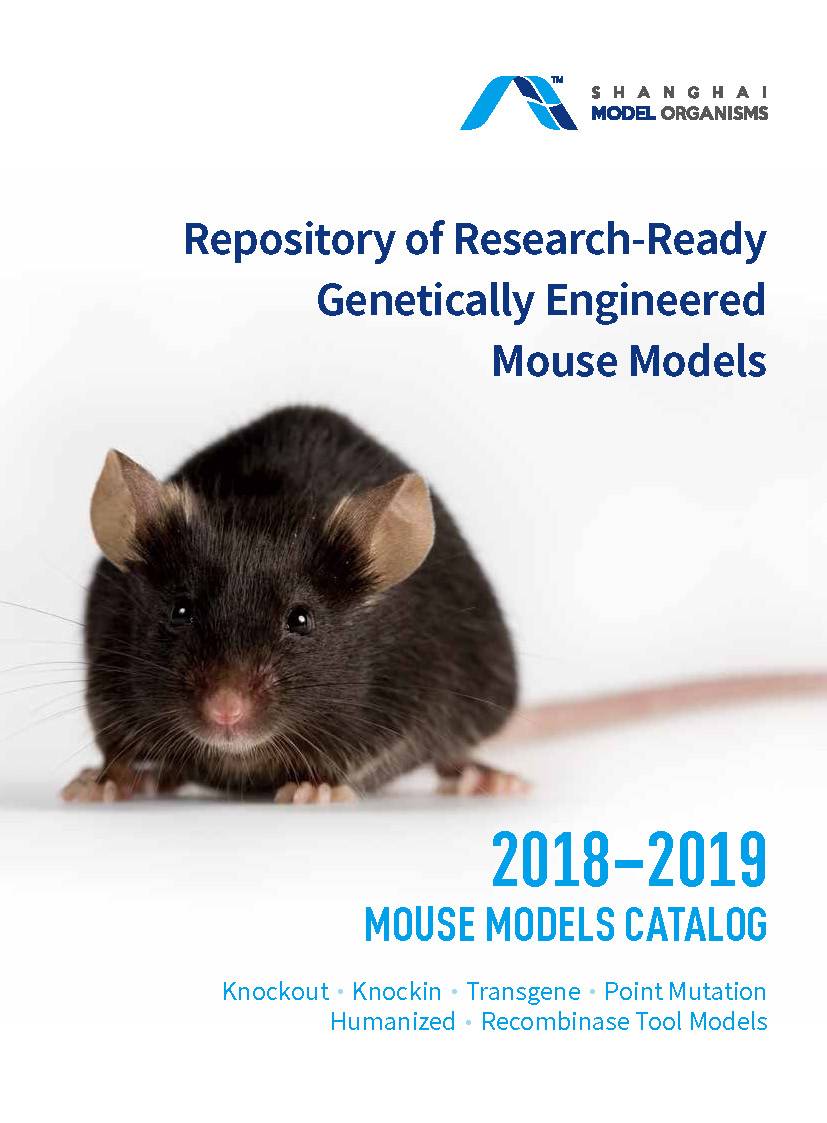 Early studies have shown that, under normal physiological conditions, PLAG1 is only expressed in the lung, liver, and kidney and other organs of the fetus. The expression of PLAG1 cannot be detected in adult organs and tissues, such as heart, brain, lung, liver, kidney, skeletal muscle, pancreas and salivary gland. However, high expression of PLAG1 gene can be detected in nearly 80% of benign tumors in the salivary gland, especially in the pleomorphic adenoma. The protein encoded by PLAG1 acts as a transcription factor during tissue genesis and development. For example, the binding of PLAG1 protein to the DNA cis-structure element in the regulatory structure of IGF2 (Insulin-like Growth Factor 2) (its core sequence: GRGGC or RGGK) can activate the transcription of IGF2 and promote the proliferation and division of cells. In vitro experiments confirmed that the NIH3T3 cells over-expressing PLAG1 can form clones in soft agar. Since the inoculation of such cells in nude mice can form tumors, it is considered that PLAG1 has the characters of a well-recognized oncogene. Genetic studies have found that the activation and translocation of PLAG1 plays a key role in the development of mixed tumor in the salivary gland.

In order to further study the carcinogenic activity and mechanisms of the PLAG1 gene, a pMMTV-PLAG1 transgenic mouse model was established using pronuclear injection of mouse fertilized eggs in conjunction with a transgenic technology based on the eukaryotic expression vectors carrying the PLAG1 cDNA and the LTR of MMTV (Mouse Mammary Tumor Virus), which shows specific promoter activity in the salivary gland and mammary tissues. After screening, three independent transgenic mouse strains with the ability to spontaneously generate salivary gland tumors were obtained. These transgenic mouse strains have the following characteristics:

These transgenic mice can be used as an effective model for studying the role of PLAG1 gene in the pathogenesis and development of tumors.

Fig2. A) The tumor capsule is intact and shows a clear boundary from the surrounding glandular tissues at the junction between the tumor and glandular tissues. The tumor is epithelial and parenchymal. As a tumor with low malignancy, its pathological phenotype is consistent with that of the tumors derived from the tissues of the salivary glands. B) A normal glandular tissue.